The mission of the Department of Computer Science is to produce graduates equipped with the knowledge and skills required for professional careers and advanced studies in computer science, to advance the discipline of computing through internationally recognized research and development; to foster an environment that promotes academic excellence and professionalism; and to address the needs of education, government, industry and business through extension projects and continuing education programs.

In the early 1980's, the M.Engg. C.S. program was suspended as the Bachelor in Computer Science (B. C.S.) program was instituted. As with the master's program, the B. C.S. program was also a joint undertaking of the ES, EE and Math departments. An initial batch of 35 shiftees from more than 200 applicants from various colleges in UPD were admitted into the program in the second semester of A.Y. 1982-1983. Of the 35, 32 finished the course, 12 with Latin honors. In this first batch of Computer Science graduates was the 1986 Engineering class valedictorian.

The 2010s proved to be a watershed moment in the history of the Department. The period is characterized by expanded linkages with the industry through activities such as internships, capability building activities, and joint research undertakings. The decade also witnessed an expansion of the faculty roster, not just in number, but also in capability, degree, and distinction. This has enabled the Department to take on an unprecedented number of funded research projects, many of which tackled (or are tackling) problems of national significance.

As the decade draws to a close, the DCS is poised to continue on its journey towards even greater national significance, both through its highly capable graduates (both at the undergraduate and graduate level), as well as its research output.

As the Department's activities expanded in the 2010s, so did the space and facilities it needed. In the late 2010s, construction began on DCS' new buildings, beginning with Building 1 (tentative name), which is dedicated to the Department's research activities, and would house its research laboratories. The new building is located along T.H. Pardo de Tavera Street. 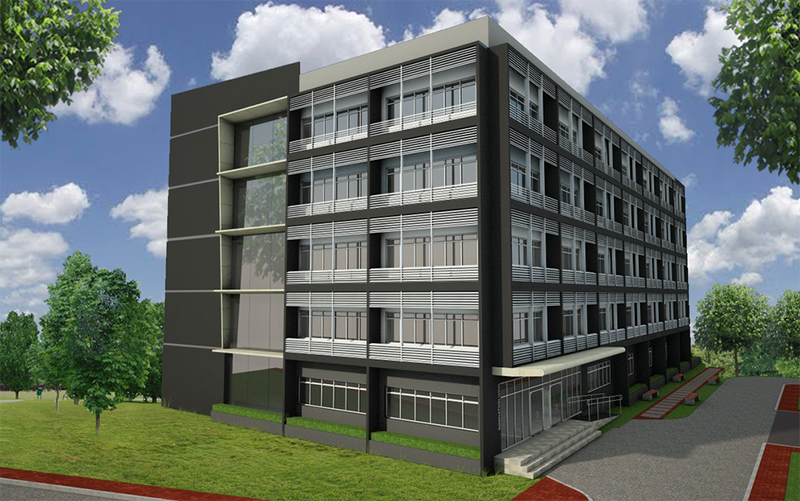 Construction continues as of the time of this writing, with plans for the Building 2 (tentative name), the building dedicated to the Department's teaching activities, being finalized and arranged for funding.