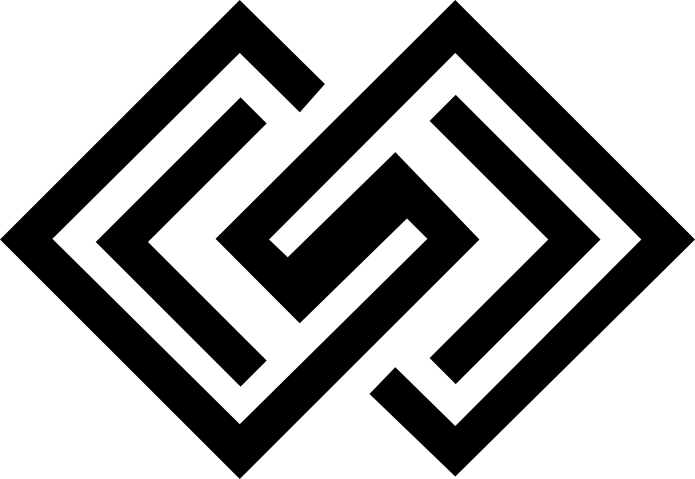 Since its foundation in 2003, the research group has been the recipient of several grants from funding bodies such as the Office of the Vice Chancellor for Research and Development (OVCRD), the Office of the Vice President of Academic Affairs (OVPAA), the Commission on Higher Education (CHED), and the Department of Science and Technology (DOST). The group regularly presents peer-reviewed papers in international conferences sanctioned or sponsored by computing-related professional bodies as the Institute of Electrical and Electronics Engineers (IEEE) and the Association for Computing Machinery (ACM), and publishes articles in peer-reviewed technical journals.

Recognizing the benefits of industry-academe collaboration, and the role that the academe plays in the development of the local technology industries, the research group has also been involved with companies or private entities through consultations and collaborative research projects.

As a research group within the Department of Computer Science of the University of the Philippines – Diliman (the National University), the group also aims to hone students into professionals that will not only exhibit knowledge and mastery of computer networks and systems but will also contribute to nation building and the country’s economic development. Faculty members of the group contribute to the definition and delivery of computer systems-related courses both at the undergraduate (CS 20, CS 21, CS 140 and CS 145) and graduate level (CS 250 and CS 255). The group facilitates undergraduate research through CS 198 (Special Problems I) and CSS 199/CS 200 (Special Problems II/Undergraduate Thesis), and graduate-level research through CS 298 (Special Problem) and CS 300 (Thesis).